A bun in the oven!

When our littlest, Sofia, was born in 2008 she was the third of 3 kids three and under.
We had to slow down on the baby-making in order to keep our sanity.
We said we'd wait five years before having any more kids, because five years seems like an impossibly long amount of time when you have a newborn, a 2 year old, and a 3 year old.
But, 5 years actually flies right by.
Coming into 2013 I was getting super baby hungry...Jeremy on the other hand, not so much.
But, he knows that the amount of kids that the wife wants is the amount of kids a family should probably have ;) 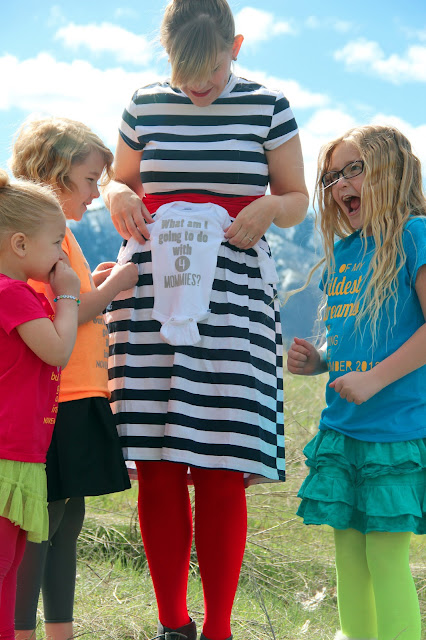 So, it's official!  We have a bun in the oven due November 3, 2013!
The kids are over-the-moon excited:)
Daddy is excited, too, I think;) (despite all of the "what were we thinking?!" statements) 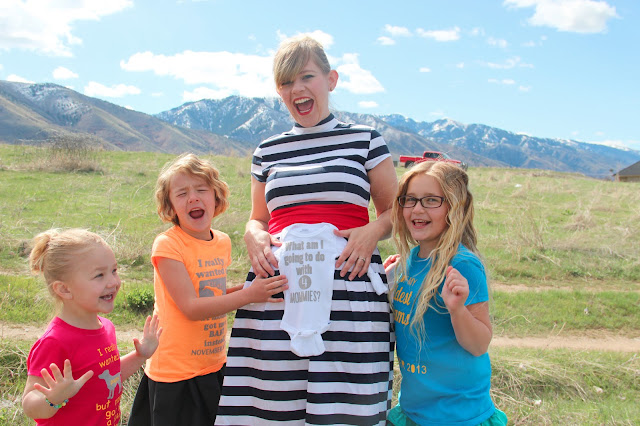 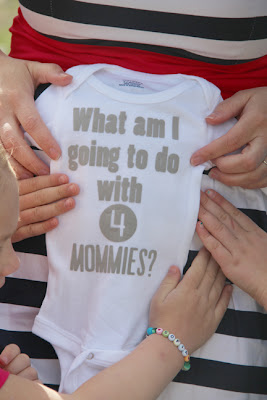 We find out in June if it's a boy or a girl.
Feeling a bit of pressure to make a boy (for grandpa's sake) but we're just hoping for a healthy baby! 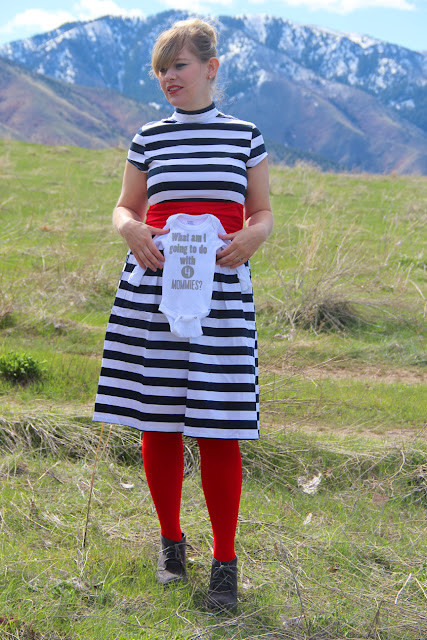 This baby will be very loved by his/her 3 big sisters!

This isn't to say that Daddy didn't have anything to do with it;) (though he is currently blaming it on the milkman...)
Love you, Little Baby!!  We're all so excited to meet you!! :)
Posted by Danielle Winborg @Sugar Blossom Boutique 8 comments:

A Killer weekend in Vegas

I think 2012 pretty much rocked.
And the very end of 2012 was no different.
Jeremy and I went to Vegas for the weekend between Christmas and New Years.
(which also happened to be our 11th wedding anniversary! eeee!)
We had plans to see The Killers on Saturday but we ended up seeing them on Friday AND Saturday,
which was AMAZING!  I even got to meet Ronnie Vannucci on Friday night (eeee!)
Seeing my favorite band with my favorite person in the whole wide world couldn't get any better!
We were able to get right up in the front for both concerts and the second go around we brought the good camera, which also takes amazing video.  So now I'll forever remember our amazing fun time on our weekend getaway to Vegas.
There are so many fun memories from this weekend most of which i cannot post about...what happens in vegas, stays in vegas! 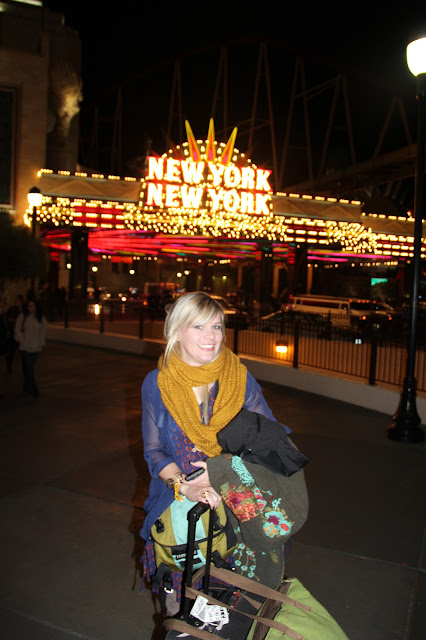 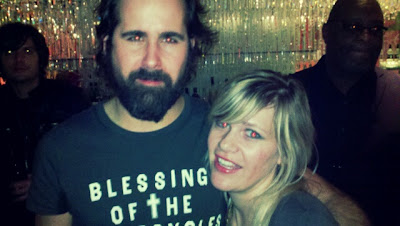 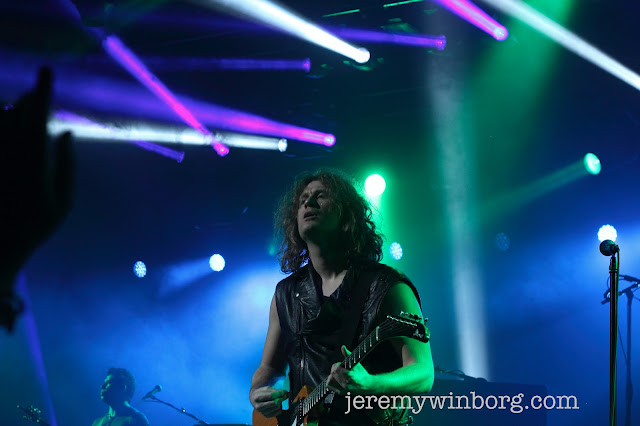 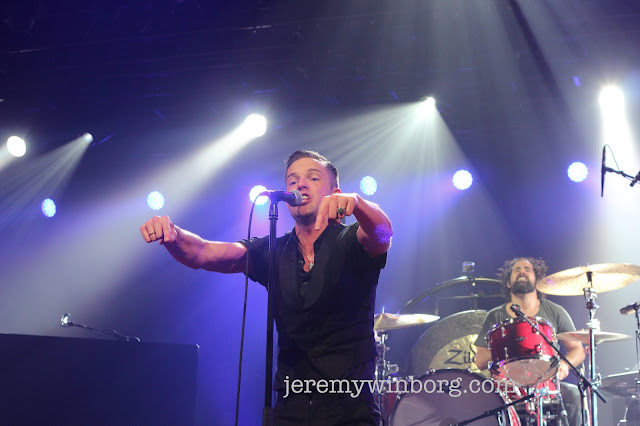 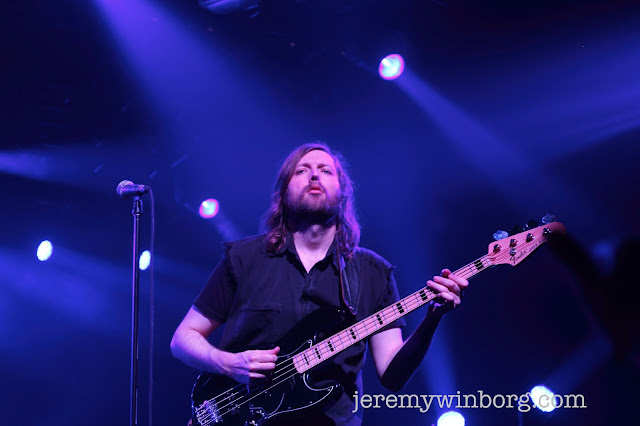 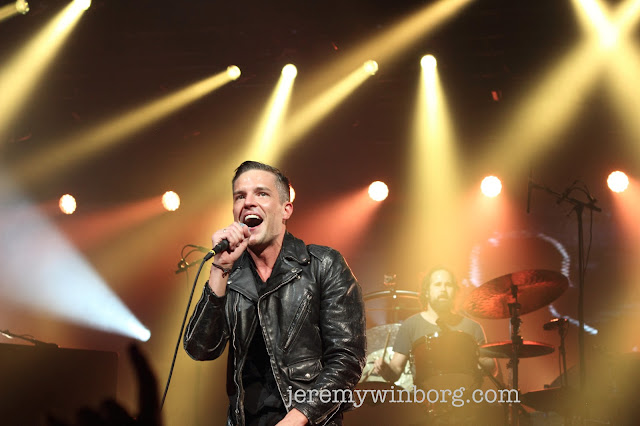 Ya know how it is sometimes ya just want to make your mark on these historical dates somehow.
Like get married that day.
Or have a baby right as the clock strikes 12:12.
I mean, it won't happen again for 100 years right?
So, we just had to make our mark on 12-12-12 Sofia bumped her head at grandma's house and got a nice, big, gaping wound out of it. 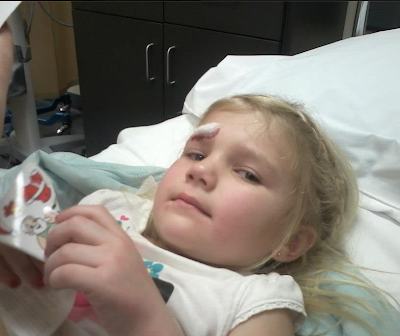 She felt a lot better after some lidocaine and a nurse gave her some stickers. score! 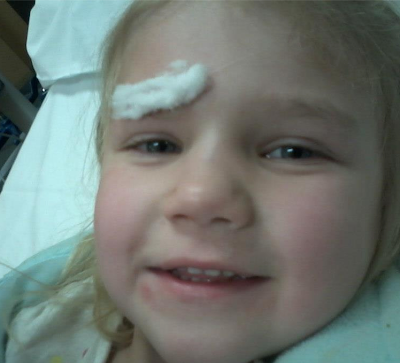 During the stitching up process, she konked out... softly snoring while the Dr. did her handy work. 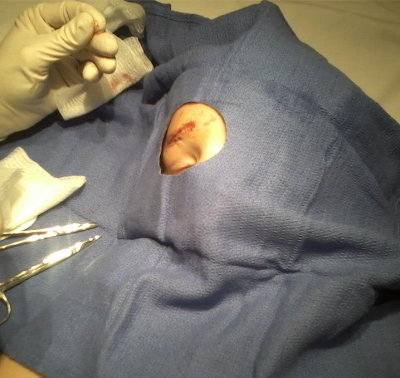 The stitched are right on the eyebrow and with any lucky won't be too noticeable in the future.

The Dr. and nurse were very impressed with Sofia.  The Dr. had previously worked in New York, and said she had to stitch up some pretty tough guys in the past, but they always turned into blubbering fools when it came to getting the numbing shots.  But, not Sofia, she's a pro when it comes to dealing with pain.  She's the one who stepped on a screw and smiled while getting her tetanus shot.  She has taught her wussy older sisters a thing or two about getting a flu shot whilst still maintaining your dignity, and dry eyes.  She's amazing like a chumbawumba song.  She'll get knocked down, but she'll get up again. You're never gonna keep her down.

We all felt so bad for her we spoiled her and gave her a few Christmas presents early.
Poor girl.
She's feeling a lot better though now, but her eye is starting to swell shut and it's turning purple.
Oh well, it was worth it for the new Webkinz.
And to be able to say that she got 12 stitches on 12-12-12.
She made her mark.
Posted by Danielle Winborg @Sugar Blossom Boutique 2 comments:

Oh my freakin goodness.
I can't believe Swede is old enough to be in 3rd grade.


Ingrid and Swede headed back to school yesterday.
The girls of course are all excited about their new clothes...
But, I'm not too excited about the fight to wake them up and make them do their homework.

Sofia who is stuck here at home with mom until preschool starts next month
came up to me literally 5 times before noon and asked if it was time to pick up the girls from school...
"time to get mah sistahs at da school?"
These little cuties will be missed! 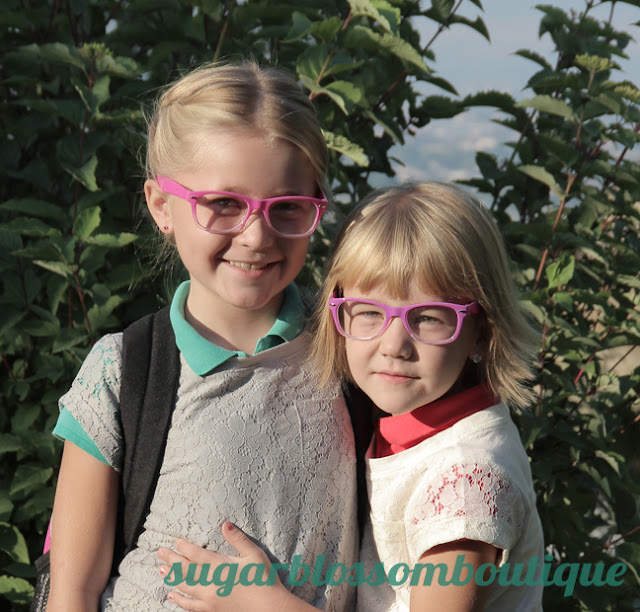 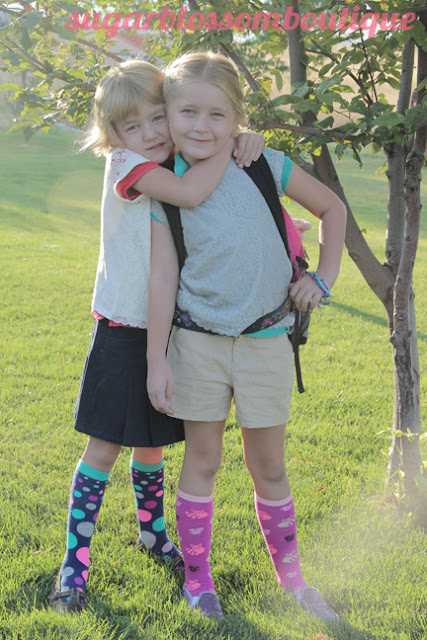 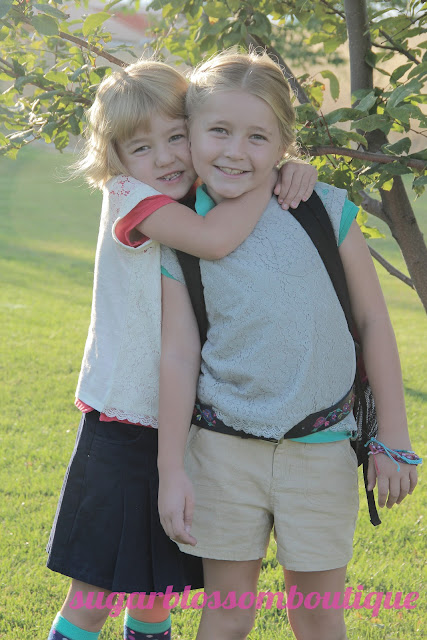 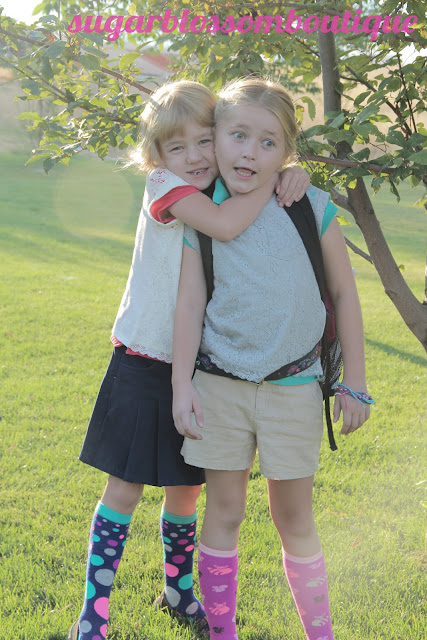 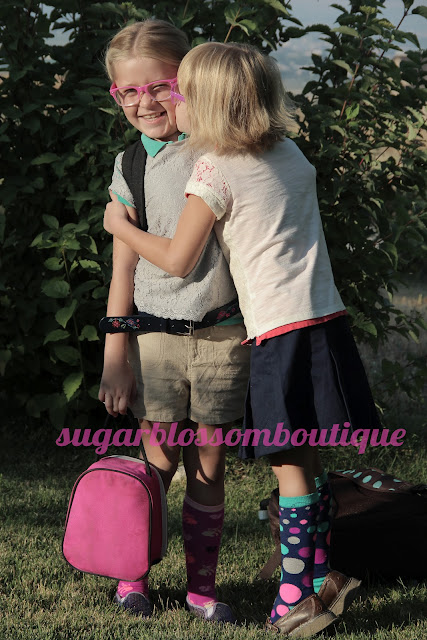 Some of us bloggers recently participated in a bracelet swap this summer. It was a fun way to get to know some bloggy friends, and create something fun for somebody. I was linked up to swap bracelets with Chelsea from the blog Blooming Branch. I had so much fun creating some cute bracelets for her but first, let me show you what she made for me! 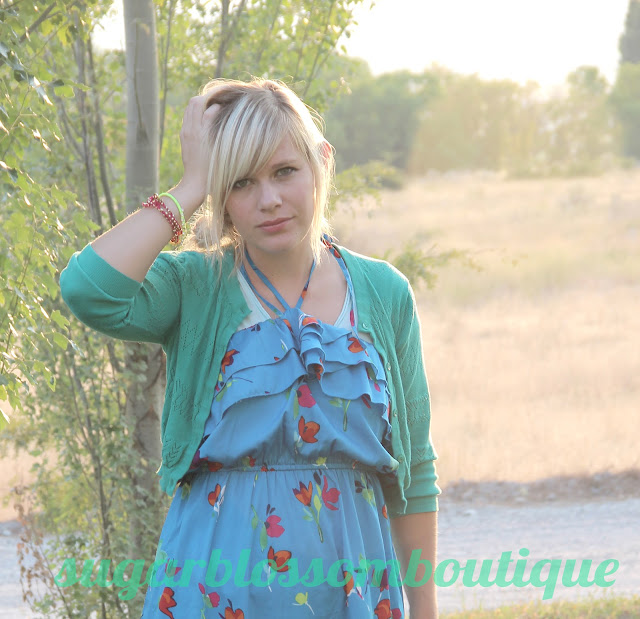 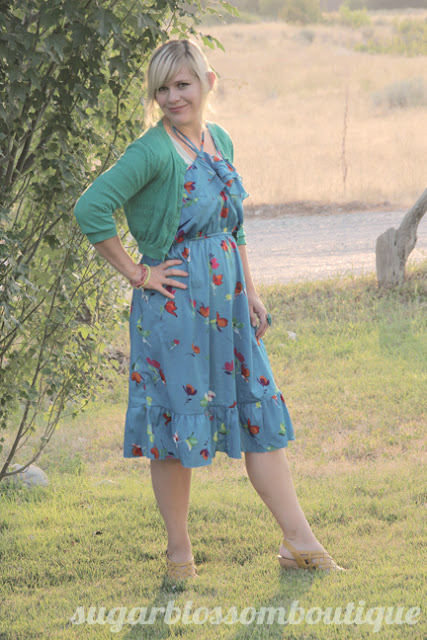 Let me show you what I sent to Chelsea real quick because I really loved making it!

It turned out that the bracelets I sent Chelsea and the ones she sent me were all coordinating colors, which was totally not done on purpose....great minds think alike ;)
If you'd like to see the rest of the bracelets that were linked up check them out here!